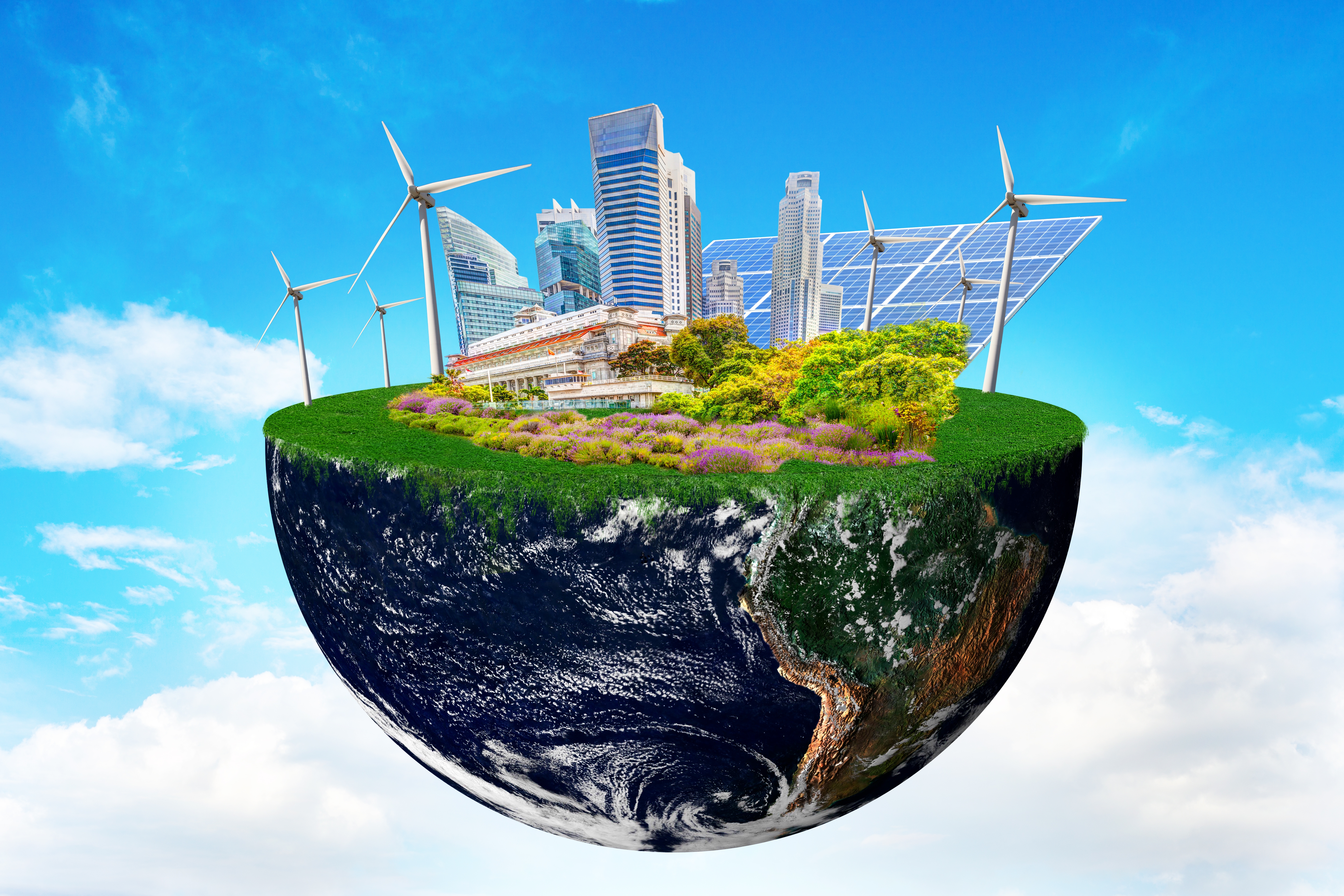 Most people assume that the economics of one energy technology will prevail over the others for extended stretches of time. Sure, large oil companies such as Chevron and Saudi Aramco fund small research and development projects aimed at leveraging possible interaction between the technologies, for example offshore wind powering oil and gas rigs, or solar-powered field offices, with many of the more futuristic projects being proposed and executed under academic research grants. However, less developed energy technologies get relatively little attention. In the current paradigm, wind, waves and sun are often perceived mostly as nuisances that complicate offshore installation and equipment operation and maintenance.

What if we took a more holistic approach and developed Floating Renewable Energy Nodes (FRENs) that could simultaneously harness the power of the wind, the waves, and the sun while drilling for, and producing, oil and gas? The idea is not borne out of environmental sentimentalism, but out of hard financial benefits. The following economic synergies would need to be validated for any specific project:

1. Could the ancillary units could hook onto the primary structure at a minor incremental cost, directly increasing the project ROI of the primary project through additional revenue streams or reduced costs?

3. Could harvesting the various forms of energy around the tower or platform dampen the stress load on the primary structure, thereby reducing its complexity and cost? For example, could harvesting the energy of the wind and waves before they crash against the foundation enable a lighter foundation?

Oceanlinx has designed and built a range of floating wave energy capture units (called Oscillating Water Columns), one of which (ogWAVE) is designed to integrate with oil and gas platforms, supplying 500 KW of power as a microturbine might. This example is intriguing, and could pave the way for other integrated designs.

Eventually, these could form a sea of floating energy nodes, tying to common cabling systems that link them to shore.

Thoughts and comments are welcome…